Not all noisy breathing is asthma. 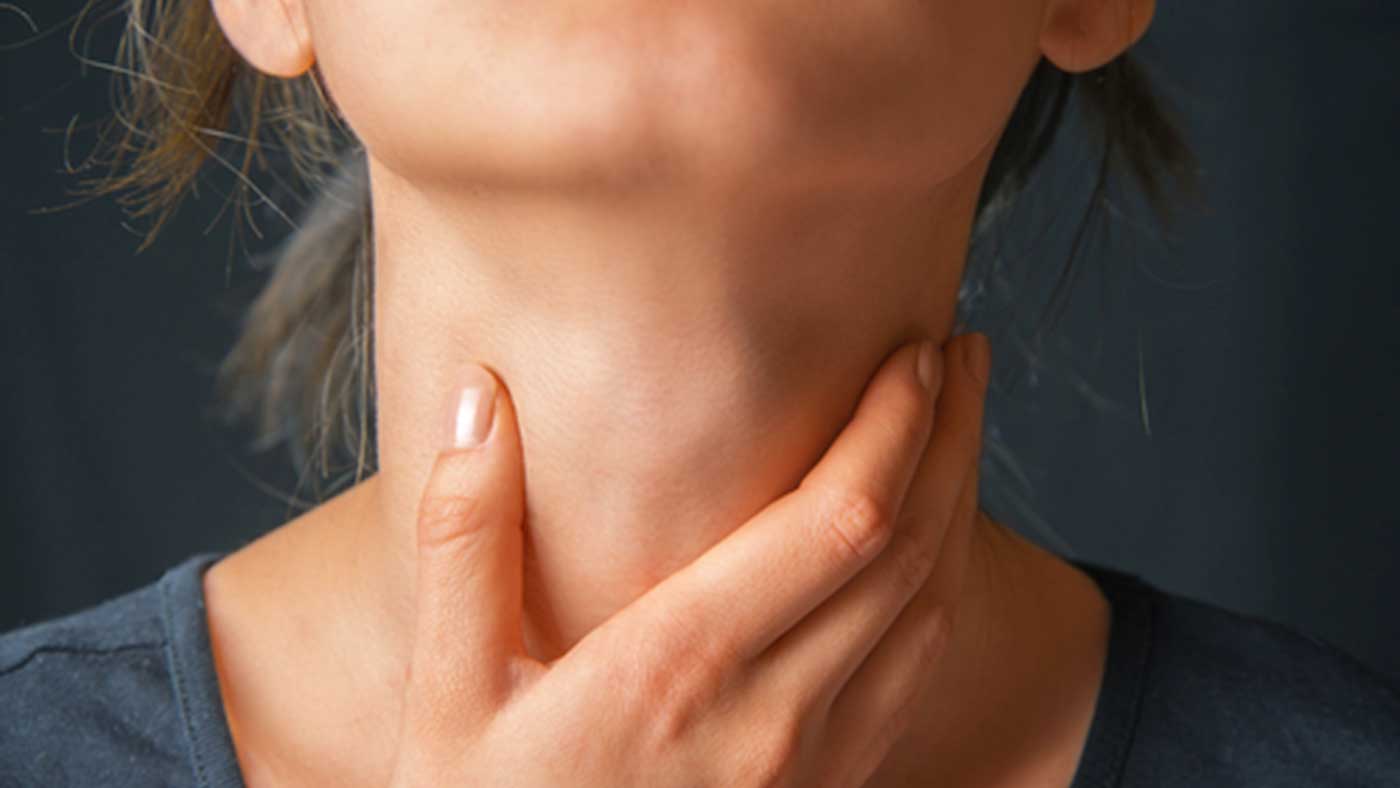 Patients with idiopathic subglottic stenosis typically have a difficult and disheartening journey through the health system. Patient’s have been misdiagnosed with asthma. And if diagnosed correctly, long term solutions such as open surgery are available but rarely offered.

One of my patients, a woman aged in her sixties, lived with worsening shortness of breath for many years. In 2004 her General Practitioner (GP) diagnosed asthma. When the patient did not respond to asthma treatment she returned to her doctor and was told, “sorry, nothing more can be done”.  A couple more years passed and the patient’s shortness of breath became worse. Rather than accept her GP’s advice she insisted on being referred to an Otolaryngology – Head and Neck Surgeon (Ear, Nose and Throat). The surgeon performed microlaryngoscopy and laser and diagnosed idiopathic subglottic stenosis, a narrowing of the upper airway with no known cause. The endoscopic laser treatment (through the throat) provided some short term improvement. However the patient was still short of breath. When she was reviewed by her surgeon she was told once again “sorry, nothing more can be done”. Several more years passed. Over this next period the patient’s breathing deteriorated further. She could not walk ten metres without becoming breathless meaning the most basic of everyday tasks were labour intensive and exhausting. Around this time she had a temporary tracheostomy inserted (a surgical opening into the trachea below the larynx through which a tube is placed). In 2013 things became so bad she was admitted to hospital as an airway emergency. This time she awoke with a permanent tracheostomy. Again she was told, “sorry, nothing more can be done”. The patient lived with the permanent tracheostomy for six years.

In 2018 the patient found herself at a family gathering chatting with a close relative. The two women compared notes and discovered similar histories of breathing difficulties. The close relative also happened to be a patient of mine who had been treated with open surgery for the same condition. The relative, who no longer suffers any breathing difficulties, suggested the patient arrange an appointment to see me. When I examined the patient, took her history, and completed the appropriate investigations, I recognised her as a potential candidate for open surgery. After explaining the risks and benefits of the procedure, as well as other treatment options, the patient consented to open surgery called a cricotracheal resection. Now the tracheostomy is gone and the patient has no shortness of breath. She is living normally for the first time in fifteen years, just like more than forty other patients I have treated with open surgery for the same condition.

What is a subglottic stenosis?

A subglottic stenosis is a narrowing of the airway below the vocal cords. The typical airway is 15mm in diameter. A patient with a subglottic stenosis has a narrowing of their trachea, also known as the windpipe, which reduces the diameter. Imagine if you were underwater using a snorkel to breathe and suddenly you were given a drinking straw instead. Very scary. There are roughly four different reasons for a subglottic stenosis in adults. The first is trauma such as from an endotracheal intubation. The second is due to a malignancy, and the third is related to inflammatory or autoimmune diseases. The fourth and largest group is unknown in origin, and is therefore referred to as idiopathic. It is the patients with idiopathic subglottic stenosis who have the greatest difficulty getting an accurate diagnosis and appropriate management. For example, if you enter their symptoms in the Mayo Clinic Symptom Checker, subglottic stenosis, idiopathic or otherwise, is not listed as a possible cause.

I usually hear a patient with subglottic stenosis before I see them. Noisy breathing, also known a stridor, is a telltale sign. The next thing I observe is how the patients are breathing. If every breath, regardless of exertion, involves labour and noise, then diagnosis of a stenosis needs to be considered. Some medical practitioners insist this is a disease which only affects women but that is not my experience. Yes, the incidence among women is higher than among men but this is not an exclusively female disease.

There are a number of investigations which need to be completed before a correct diagnosis can be made. These include;

Most treatments offered to patients are temporary fixes. They may involve dilation with a balloon, cutting tissue away with a laser or a combination of both via the mouth during a microlaryngoscopy. This treatment method usually only works in the short term and patients must return every six or twelve months for additional treatment. Each additional treatment leaves scar tissue at the site of the stenosis.

I am presenting a case series of 77 patients at the Annual Scientific Meeting of the Australian Society of Otolaryngology – Head and Neck Surgery in March 2019. The case series includes 46 patients with idiopathic subglottic stenosis. Scientific literature over the years has been inconsistent about outcomes for these patients, which is not surprising given this is a rare disease (approximately 1:400,000*) and because many of the documented procedures have been performed in low volume centres. I am extremely proud of my results and will detail them on my site after presenting them in Brisbane. They demonstrate that cricotracheal resection, when performed in a high volume centre, can have excellent results which dramatically improve patient quality of life.