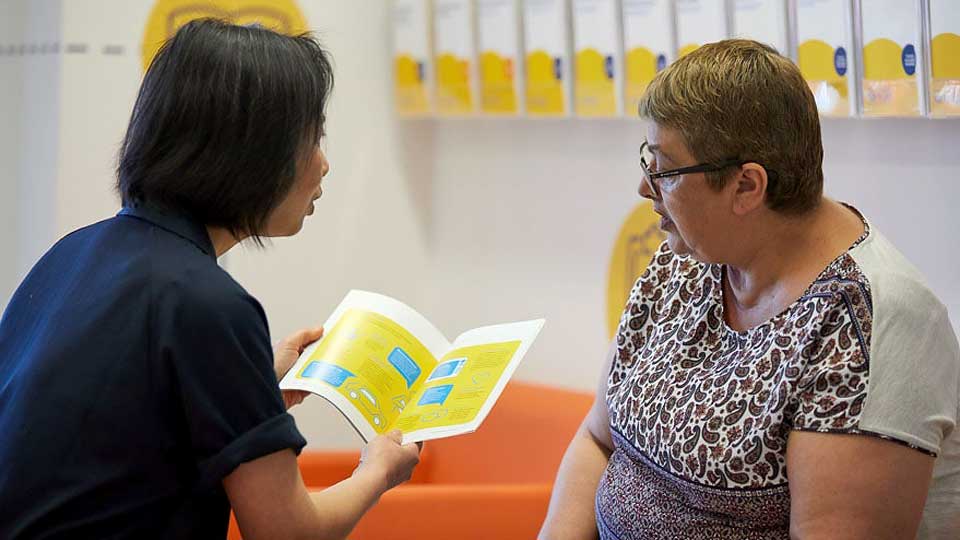 Over the past four months I have been working closely on an updated edition of Understanding Head and Neck Cancers, the Australian Cancer Council’s guide for people affected by Head and Neck Cancer. Revising the national booklet and online resources has been a time consuming but rewarding process. In this article I give an overview of the updated booklet, the review process, and the major changes we made along the way.

Many of you will already be familiar with The Australian Cancer Council’s booklets and online resources. The yellow, blue and white booklets are designed for people with cancer, their families and friends. The council has over 60 information resources, covering a range of cancer types, treatments, and emotional and practical issues specific to managing this disease. Running 84 pages in length, the updated version of the head and neck cancer booklet is one of the longest publications in the Cancer Council’s library. This is a good reminder of the wide range of cancers which occur in the head and neck, including 40 different cancer types and sub-types.

The booklet explains what head and neck cancers are, answers key questions, and describes the diagnosis process. It also outlines making treatment decisions, treatment options, managing side effects, self-care, life after treatment, and seeking support. It also includes support information for carers. There is also a question checklist and glossary of terms.

I estimate I spent somewhere between twenty and thirty hours reviewing the resources, a process which included several telephone meetings with Jenni. I would make some suggestions, she would put them to the panel, the panel would comment, and back and forth we would go. Jenni tells me that, in total, there were more than 1,100 suggested changes for this edition.

I suggested a number of changes to the booklet which fell into roughly four different groups;

It was important to me that the information in the booklet be organised in a manner which made logical sense. In some sections this meant rearranging content to ensure the most common cancers were addressed first. In other sections, this meant grouping the content the same as you would organise anatomy. For example, in the previous version of the booklet, nasal cancer, one of the more rare head and neck cancers, was listed second after mouth cancer, one of the more common. We also updated the description of mouth cancer to mouth (lip and oral cavity) cancers, in order to bring it into line with international terminology. We know that patients and carers research cancer information online. Updating the booklet’s terminology ensures Australian information is consistent with patient literature from overseas, which hopefully makes information less confusing for patients.

It was very important to me that the booklet strike a balance between easy to understand information for a non-medical person, and rich information which increases understanding and answers pertinent questions. The lip and oral cavity changes mentioned above are one example. Another example is the description of laryngeal (voicebox) cancers. The previous version of the booklet did not clearly distinguish the different parts of the larynx ie the supraglottis, glottis and subglottis. These distinctions are important because they help patients understand exactly where the cancer is situated. The exact location of a cancer helps explain variance in treatment options and potential treatment side effects.

I also clarified surgical terminology and descriptions, for example, making clearer the differences between endoscopic, microlaryngoscopy and transoral robotic surgery (TORS) approaches. I must admit, as a surgical oncologist with strong opinions on quality of life after surgery, I was very keen to revise the previous booklet’s description of the aim of surgery. The previous booklet described it as “aiming to remove as much of the cancer as possible”. The updated booklet now reads, “The aim of surgery is to completely remove the cancer and preserve the functions of the head and neck” (page 31).

As of January 1, 2018, a new international staging system was instituted for head and neck cancers, specifically to address the dramatically different behaviour and treatment options for human papillomavirus (HPV) related oropharyngeal cancers. Jenni Bruce and I reviewed the booklet to make sure this information was up to date, especially when it came to discussing the implications for treating HPV related cancers. We also updated descriptions of operations, for example, a more easy to understand description of the difference between tracheostomy and laryngectomy, partly by finessing and correcting existing diagrams.

This edition of the booklet has approximately six new or modified diagrams. Conceptualising anatomy of the head and neck can be difficult at the best of times, which is why I use models to explain treatment options in my practice. Clear and accurate diagrams were an important personal goal in my review of the booklet.

Examples of the changes we made to diagrams included correcting information on the nasal cavity and sinuses, and correcting the sizing of the sublingual and submandibular glands.

I am very proud of the new booklet and want to thank Cancer Council NSW for inviting me to participate in the review process. I especially want to thank the Cancer Council’s information unit, particularly Jenni Bruce and Tamra Palmer. Jenni was extremely patient. She was very understanding of my push for accuracy in diagrams, and for that I am very grateful.

A link to the downloadable PDF on the Cancer Council’s website can be found here: Understanding Head and Neck Cancers . Hard copies of the new booklet will become available once Cancer Council NSW is out of COVID lockdown. Organisations and healthcare professionals can order free print copies, which will be sent to you, from here: Publications Order Form. *Please indicate you would like the 2021 edition.

Understanding Head and Neck Cancers
A guide for people with cancer, their families, and friends
First published July 2008. This edition September 2021.

This edition has been developed by Cancer Council NSW on behalf of all other state and territory Cancer Councils as part of a National Cancer Information Subcommittee initiative.
We thank the reviewers of this booklet:

We also thank the health professionals, consumers and editorial teams who worked on previous editions of this title. 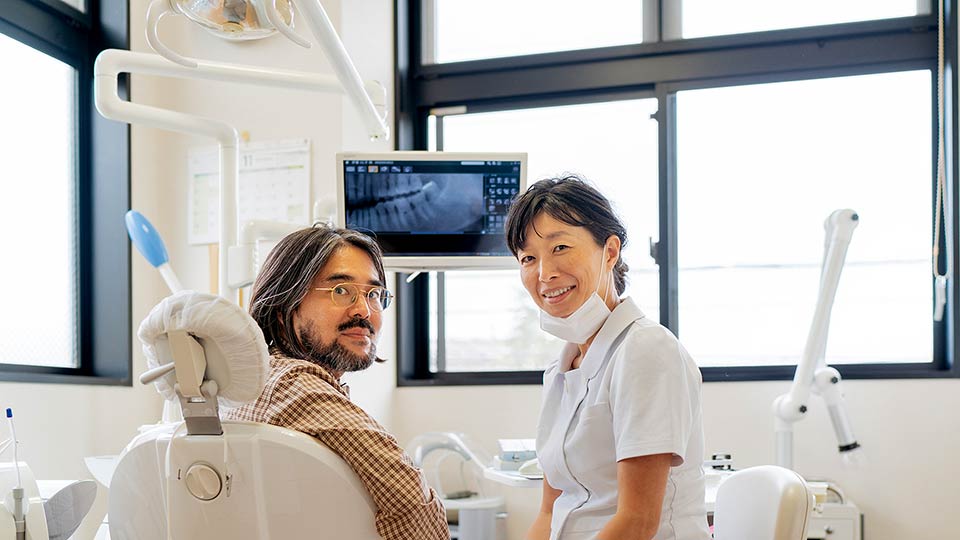 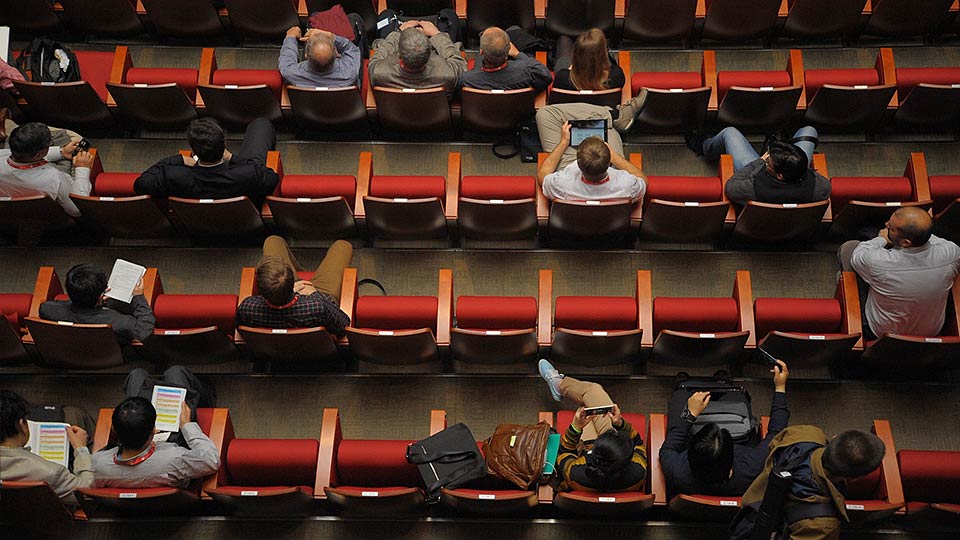 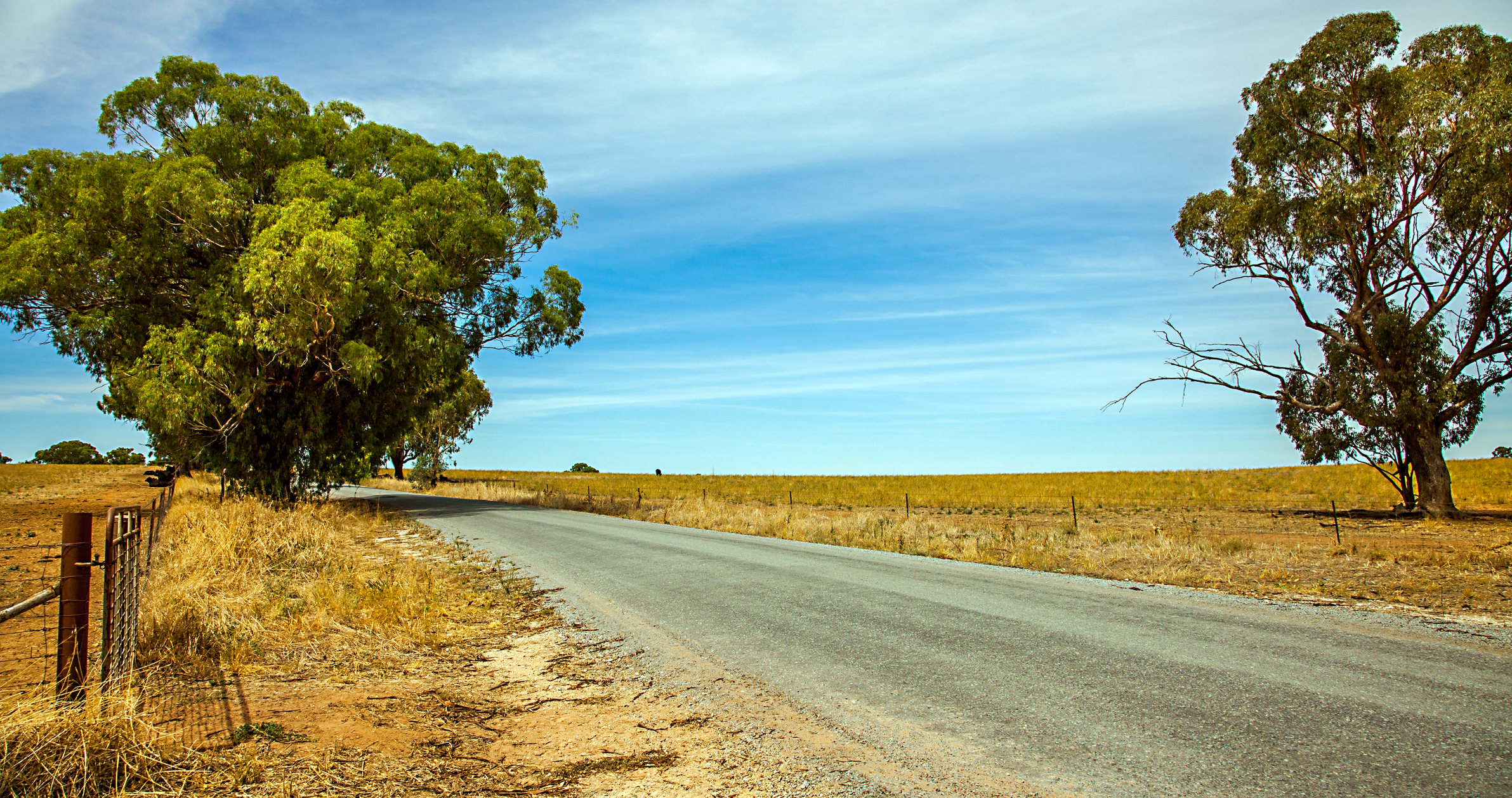