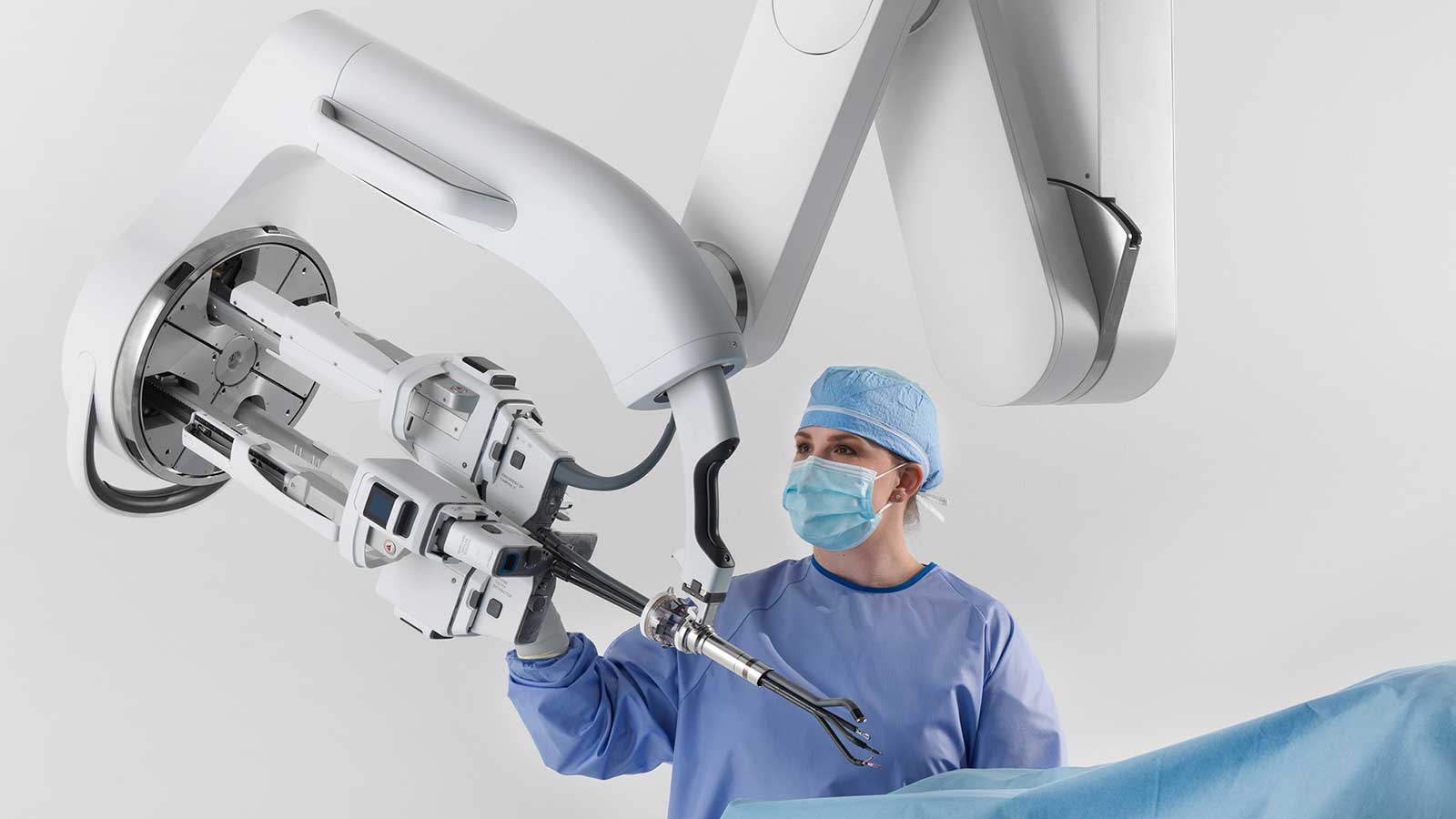 I have just returned from the 9th International Robotic Surgery Symposium (IRSS) in Seoul, Korea. This is the final in a series of five blog posts:

There is an increasing number of surgical robotic platforms on the market. The da Vinci system, which is the system we use at my hospital St Vincent’s, Sydney, is a market leader, and continues to evolve. The presentations I saw last week at the IRSS, in combination with conversations I had with colleagues, have convinced me that the next generation of the da Vinci surgical robot, known as the Single Port or SP, is the gateway to a much wider range of minimally invasive surgical (MIS) procedures for head and neck surgery then previously thought. The opportunities for head and neck surgery are so enormous that the theme of this year’s symposium was New Era of Robotic Head and Neck Surgery Using a Flexible Single Port System. But I was also intrigued by a surgical robot developed in South Korea which is addressing the mechanical limitations of existing surgical robotic platforms by developing a flexible endoscopic robot.

Size matters. In the case of TORS, smaller is usually better. The major advantage of the latest da Vinci SP surgical robot platform is that it has three fully articulating instruments and camera delivered through a single 25mm cannula entry point. TORS surgeons who routinely work with the da Vinci SP, such as my colleagues Chris Holsinger of Stanford University and Scott Magnuson of the University of South Florida, describe the da Vinci SP as having the potential to open a whole new world of approaches not only to the oropharynx but also the nasopharynx and tumours further down the throat. They also tell me that the learning curve for the da Vinci SP is very quick for surgeons already using other generations of the da Vinci platform.

I am excited that St Vincent’s, Sydney, is committed to maintaining its leadership position in robotic surgery and has committed to purchasing a da Vinci SP robot once it becomes available in Australia.  You can learn more about the da Vinci SP here https://www.intuitive.com/en-us/products-and-services/da-vinci/systems/sp 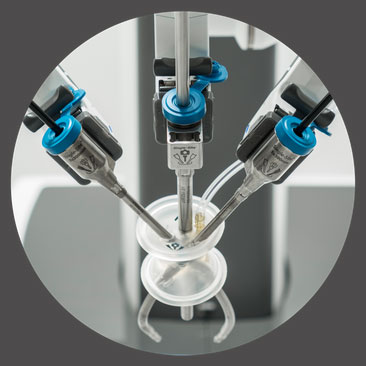 One of my favourite presentations at the IRSS meeting was titled Flexible Endoscopic Robots: Expansion of Robotic Surgery, presented by Professor Dong-Soo Kwon of the Department of Mechanical Engineering, KAIST Center for Future Medical Robotics. Prof Dong-Soo Kwon is also Director and CEO of EndsyEndo Surgical, a commercial medical robotics company. His team has been developing a more flexible surgical robot which can travel further into the human body than current robotic systems with rigid arms.

In the process of increasing accessibility Prof Dong-Soo Kwon and his team have created the K-Flex surgical robot. It is a tele-operated versatile endoscopic surgery robot system which has soft, flexible arms. The best way I can describe them is that these arms can move around like a snake.

Yes, I know, the image is a little creepy, but remember, the more flexible the movement of a surgical robot, the more parts of the human body it can reach without making an incision. The goal, as always, is minimally invasive surgery (MIS). Yes, other endoscopic flexible telescopes currently exist such as the Medrobotics Flex System, but the K-Flex surgical robot offers the surgeon a superior 3D imaging system, two handed intuitive teleoperation, and bimanual manipulation with dexterous instruments.

The potential for flexible robot technology is exciting, with otolaryngology applications including head and neck, and sinus surgery, plus also gastrointestinal, ureterorenoscopy, epiduroscopy, colonoscopy, bronchoscopy and infant surgery. Just name your orifice.

I would like to thank Professor Se-Heon Kim, The Korean Society of Head and Neck Surgery, and Yonsei University College of Medicine for inviting me to join the faculty of the 9th International Robotic Surgery Symposium, held in Seoul, Korea, October 25-27, 2019 http://8thirssyonsei.thewithin.kr/register/2019/main.html